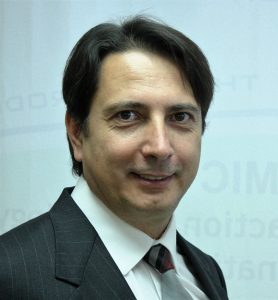 Cannabis has been cultivated for thousands of years and contains a variety of pharmacologically active compounds. Cannabis has grown increasingly essential in medicine in recent years, which is why effective methods for extracting and isolating medicinal compounds from the cannabis plant are becoming increasingly relevant.

Use of cannabis products

Cannabis has traditionally been known primarily for the psychoactive compound THC, which is utilized in medicine, including pain relief. However, in recent years, other cannabinoids have come to the forefront

of scientific research. They are currently being examined extensively for their pharmacological properties, with surprising results. Some are already seen as beacons of hope for a variety of chronic and acute illnesses. Non-psychoactive CBD, in particular, offers a broad spectrum of efficacy with high tolerance. Furthermore, terpenes, lipids, and waxes found in cannabis are increasingly being employed as an additive in the cosmetics business. As a result, the market for cannabis extracts will continue to expand in the future, especially as more nations legalize cannabis for medical uses.

Cannabinoids and other compounds are extracted from the flowers and leaves of registered hemp plants using various solvents and techniques before being used to make cannabis products. The goal is to remove all compounds as completely and gently as possible. Whatever approach is employed, the solvent must be removed from the extract without leaving any residue at the end of the process.

Carbon dioxide and ethanol are the most commonly utilized solvents, but liquefied low molecular weight hydrocarbons such as butane or propane are also used. As a result, adherence to precise, partially variable temperature and pressure windows is critical in cannabis extraction methods. Depending on the physical state of the solvent under ordinary conditions, it must be liquefied by cooling or evaporated.

CO2 extraction as an example

A notable illustration of the aforementioned concepts is supercritical carbon dioxide extraction, which is commonly employed in the production of cannabis extracts. When pressure and temperature are raised over the critical point, which is at a temperature greater than 30.98°C and a pressure greater than 73.75 bar, supercritical CO2 is formed. The CO2 is as dense as a fluid yet has the same viscosity as a gas in this condition, therefore the dissolving capabilities improve dramatically. The pressure is reduced throughout the extraction process, causing the CO2 to volatilize.

After the solvent is removed, a full-spectrum crude oil is produced, which contains plant waxes, lipids, terpenes, and other plant components such as chlorophyll in addition to cannabinoids.

Because cannabinoids are present in the plant and hence in crude oil as carboxylic acids (THCa, CBDa, etc.), which have reduced therapeutic efficacy, they are activated through a process known as decarboxylation: They are heated to a specific temperature over a set amount of time. There are several techniques available, with higher temperatures reducing reaction time. Decarboxylation boosts cannabis bioavailability, allowing the body to better metabolize the active components. Recent research, however, indicates that CBD possesses pharmacologically active qualities that must be investigated further.

On the other hand there is a better method of hemp extraction! This is trademarked Pure5™ technology of extraction which is  using a tetrafluoroethane (TFE) R134a as a solvent. R134a by itself is often used in aerosol products for drug delivery. Products that are extracted using R134a method are called post winterized full spectrum oils as the amount of waxes in the extract right off the machine is usually less than 5%. The process is very similar to CO2 extraction due to the fact that both are utilizing a gas for extraction and liquefying it when it is in contact with the material. 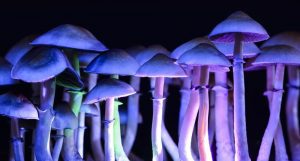 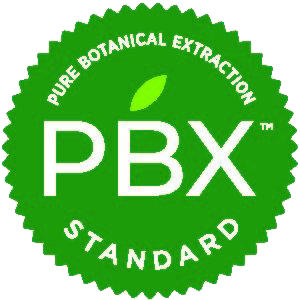